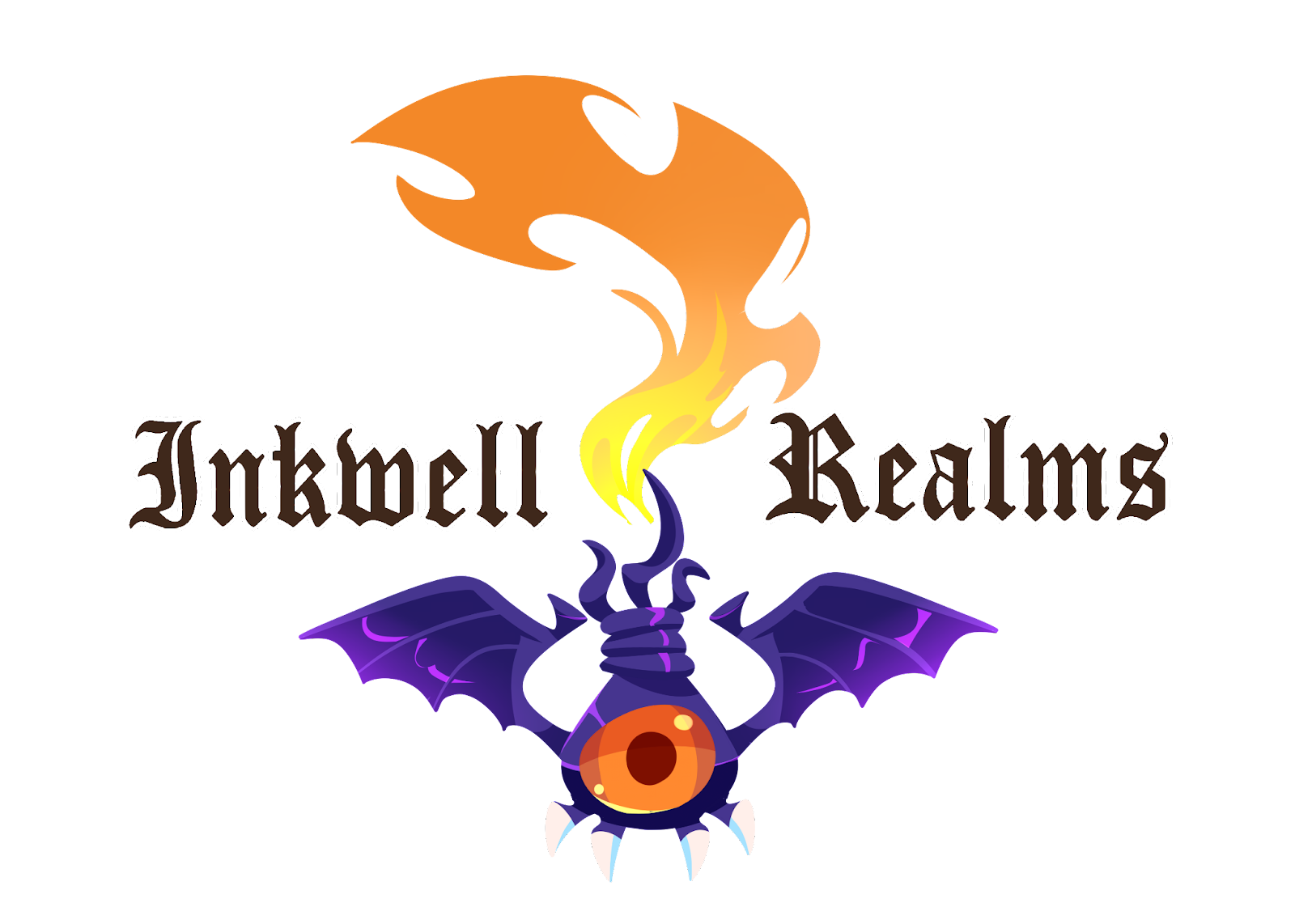 Angered by their mistreatment by the Elves in Laurea, a small group of humans attacks the capital. Although the 3 attackers were apprehended by the city's guard, three people were left killed and a further 2 injured, along with the destruction of an old monument of King Algund the Great, the founder of the current order.

In response to what is perceived by the humans of Dúathmorha as an unjust massacre, the region's residents would being to arm themselves, slowly sneaking away the weaponry of the so-called highborn elves. Whispers begin to spread amongst the populous of a possible rebellion within the land's borders.

The Free Rebellion (as the humans have come to call it) has formed, already stockpiling weapons and food from the Elves. In response, the rural Heartlands were quickly occupied by the military in the hopes of quelling the rebellion. Already, people begin to whisper of leaving the isle, which they fear is going to fall into all-out war.
Their prayers are answered when a pair of vessels prepare to board, setting sail from Laureea to escape the brewing conflict. One is legal, with properly purchased tickets, and the other is illegal, run by a smuggling operation. Both are known to sail from land to land, merely providing their services to those who can provide compensation. Server Opening at 12 PM EDT (5 PM GMT)

((OOC Note: Players do not have to be from Laureea, they merely need a reason to be on the ship.))