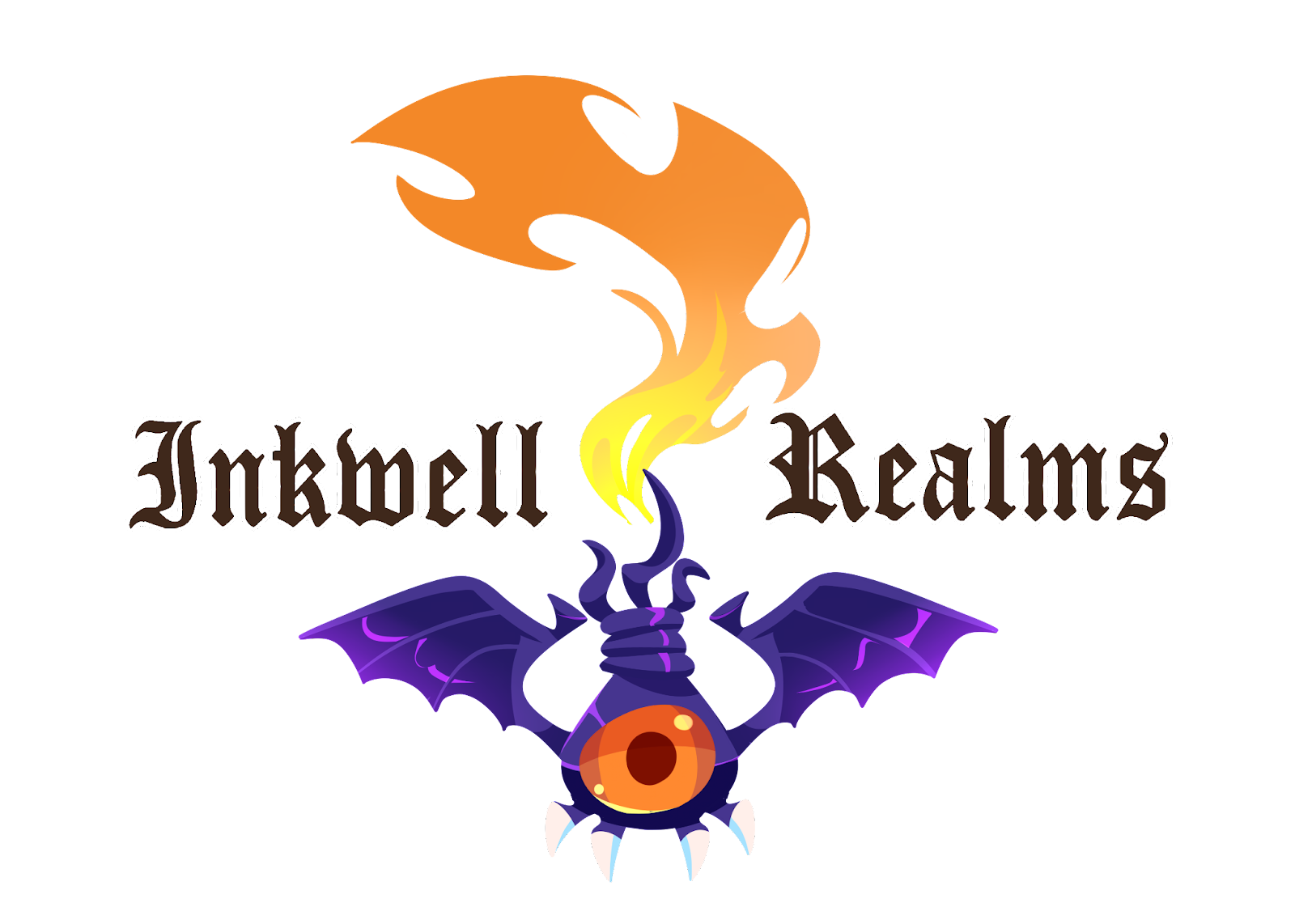 Disclaimer: The following lists are not conclusive and are subject to change as required by the staff team.

These concepts are specifically allowed, so long as a player has the means to produce them and doesn’t violate the General Theme or Mission Statement:

Rulings Regarding Science: All rulings are made with the internal metaphysics of the server. As such, normal laws of nature, such as physics, chemistry, anatomy, etc. don't always apply. Rather, they are based on the physics of Source and Mana, a document of which is written, with some exceptions handwaved as needed. As such, ported characters’ knowledge don’t always apply.